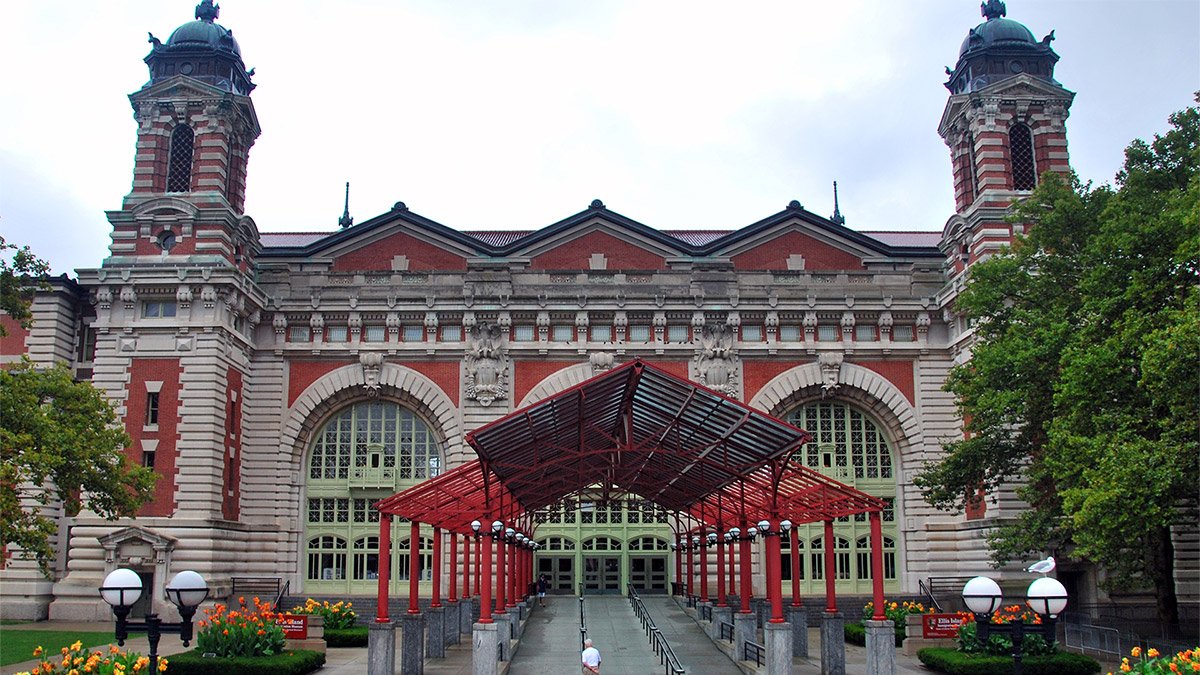 Today, almost half of those living in our country can truthfully say that their lives in America began when one of their ancestors immigrated through the Ellis lsland lmmigration Station in the late 19th – early twentieth centuries.

The history of Ellis lsland as an immigrant processing center, its function as a museum interpreting the vital role it played in our history over the last century, and future plans for the twenty-seven acre island will be explored in a presentation on behalf of the Ayres/Knuth Farm Foundation on May 31.

Peter Urban, a twenty-six year veteran National Park Service ranger in the Division of Interpretation at The Ellis lsland lmmigration Museum, will discuss the evolving place of Ellis lsland in our American story.

Ranger Urban has conducted tours, developed historical and education programs and represented the NPS in local and national media coverage of the Ellis lsland story over the course of his time in the National Park service.

The hour-long presentation will include images of Ellis lsland’s story and a discussion of the offerings of the Statue of Liberty National Monument (of which Ellis lsland is an integral part), as well as a question and answer session for all in attendance.